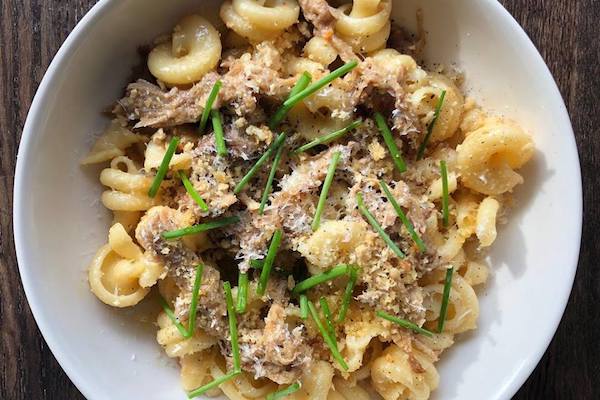 Perennial, the year-old Garden City restaurant, is good and does good.

It does good by donating $1 to the Interfaith Nutritional Network for every entrée it serves. It is good because of its mostly excellent farm-to-table food, genuinely concerned service, and moderate middle of-the-road prices.

It’s noteworthy as much for what it doesn’t do and what it isn’t as much as what it is. Perennial doesn’t participate in Restaurant Week, doesn’t serve lunch, doesn’t offer salt and pepper shakers on the tables (because they’re not needed), doesn’t spend big money for lavish decorations, and offers a very short, concise menu (two pastas, four other main courses). Instead, it’s a sweet little restaurant that focuses on fresh, healthful (vegetable dominated) food. 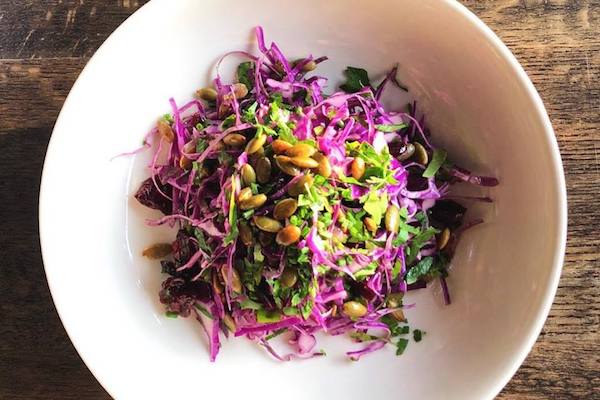 When it comes to that food, it’s also a serious, no-nonsense spot. Many restaurants, aware of current trends and fads, ballyhoo their farm-to-table cuisine. Trust the ones like Perennial that list all the sources of their ingredients. Avoid bed sheet sized menus; chances are not all of the many listed dishes will be top-notch. The limited menu at Perennial is a positive sign of quality. Finally, look with suspicion on lavish, ostentatiously decorated places. Restaurants like Perennial that put their money into the kitchen, rather than the walls, are a better bet. 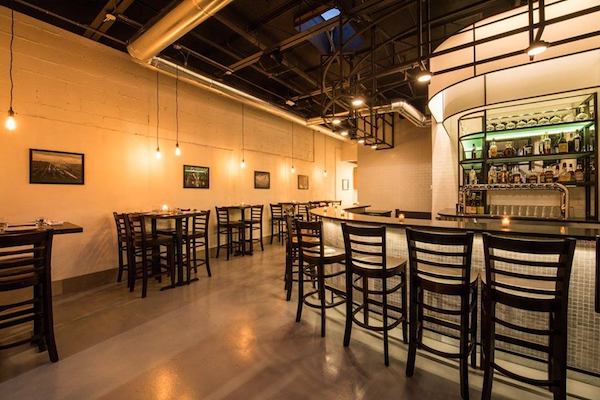 That bet starts with a large, impressive gamut of exciting appetizer bites, many of them quite substantial (one is enough for two to share). Try the soft roasted beets enhanced with a horseradish touched cream and a bit of citrus. The superb smoky house cured bacon paired with pear kohlrabi and crème fraîche is another winner, along with two huge, deeply charred hunks of Spanish octopus complete with chickpeas, black garlic, and parsley. 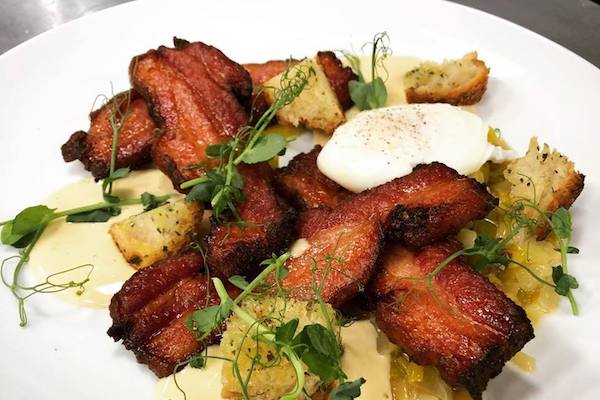 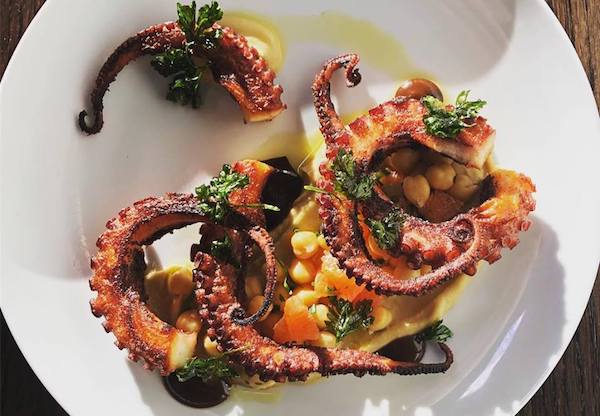 Aside from chicken that was a tad too salty, the entrées scored as well, including eight deeply seared jumbo bay scallops in a glistening sun choke puree. 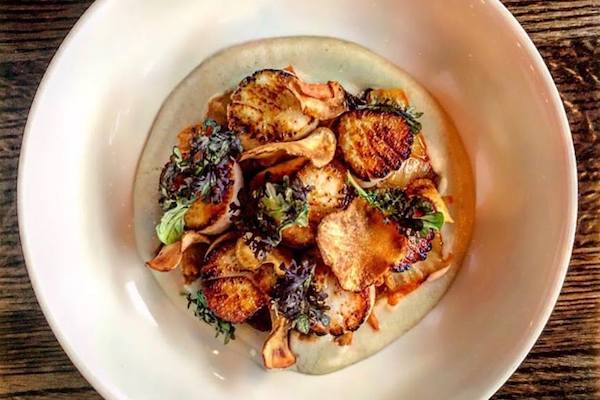 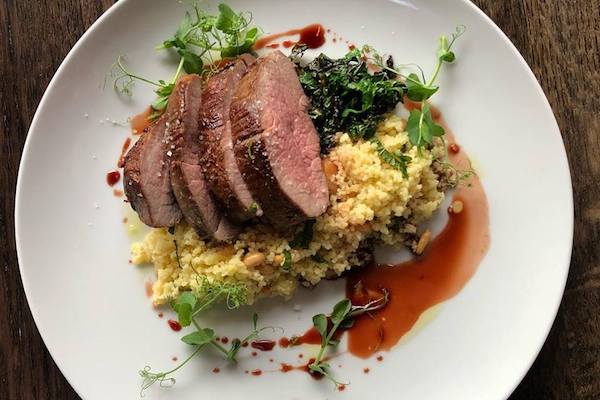 After those, there is a tiny trio of desserts: a standard crème brulee, two predictable donut holes, and a noteworthy chocolate mousse crowned with whipped cream, coco crumble and orange curd, and a steeply priced wine list (the least expensive bottle fetches a price tag in the low forties). 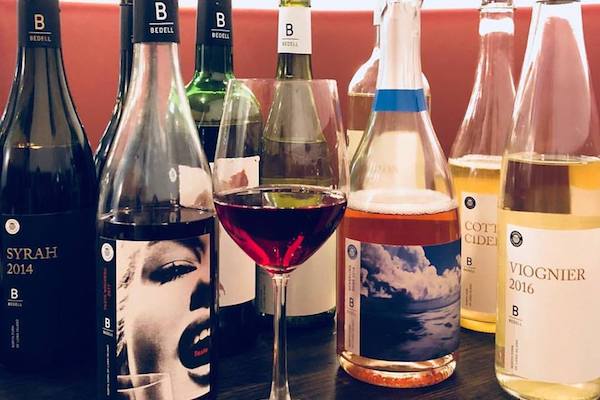 More important than any missteps are the warm, cheerful accommodating staff and Peter Mistretta, a superbly gifted executive chef.