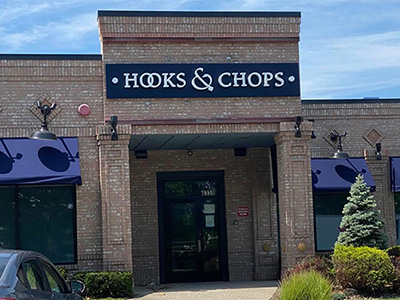 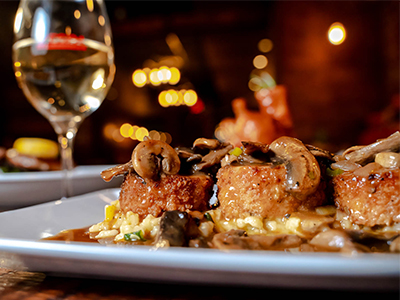 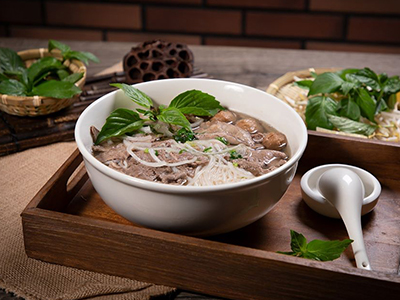 Pho Fans is a noteworthy and welcome addition to the Smithtown food scene. 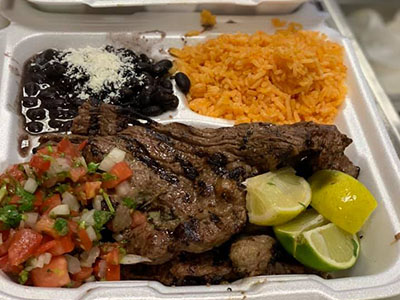 Mi Viejito Pueblito is as authentic as it gets.

Leilu at 10 New Street in Huntington Village is the ultimate hometown restaurant. 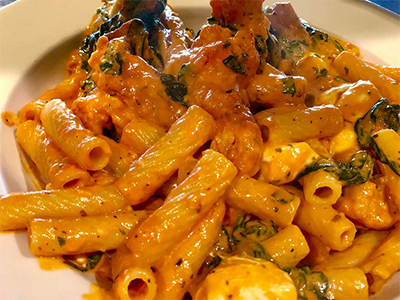 Café Al Dente is back for an encore. 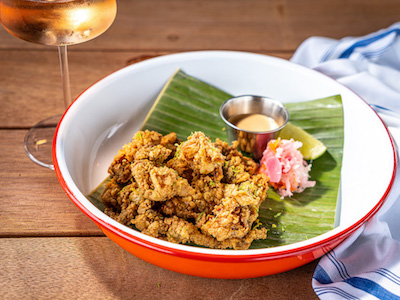 Where one legend ends, another begins. 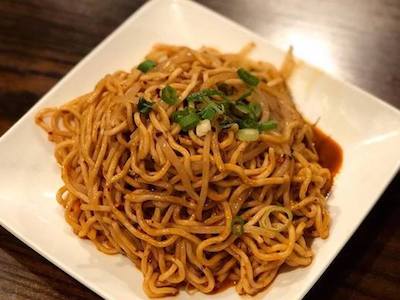 Spicy Home Tasty is Commack's much-beloved (and only) authentic Chinese restaurant, but can it live up to the hype? 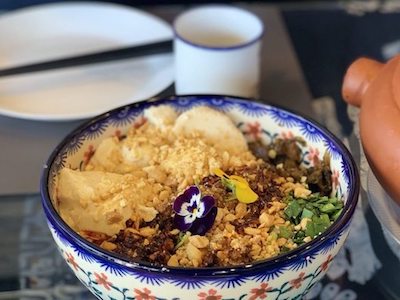 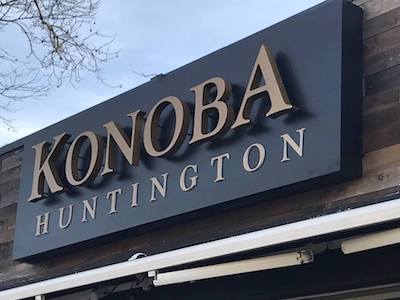 The newest restaurant in Huntington is making a splash with their Croatian cuisine, but is it worth the hype? Find out now! 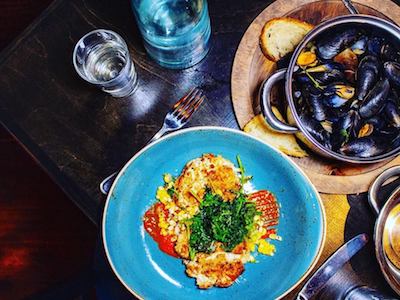 "River Road Bistro in Oyster Bay is still a work in progress with many of the farm to table dishes scoring and a few missing the mark." 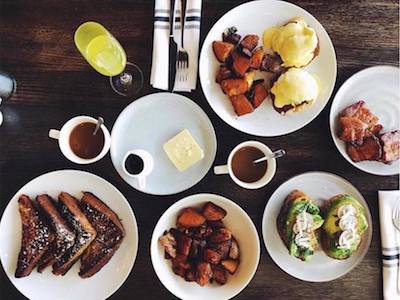 Perennial, the year-old Garden City restaurant, is good and does good. 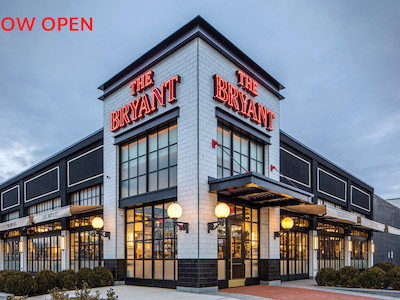 After operating six successful restaurants in Nassau County the Poll Brothers have ventured into Suffolk with The Bryant in Huntington. 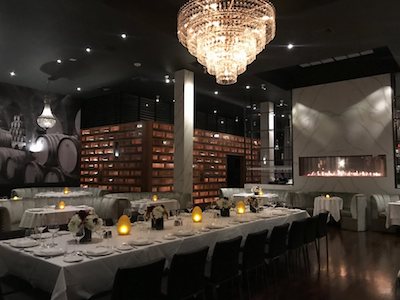 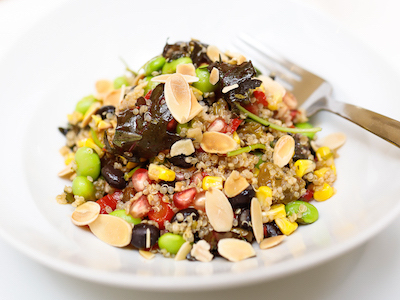 At a time when casual-eating pubby places are all the rage on Long Island, a new fine dining restaurant has broken the trend. 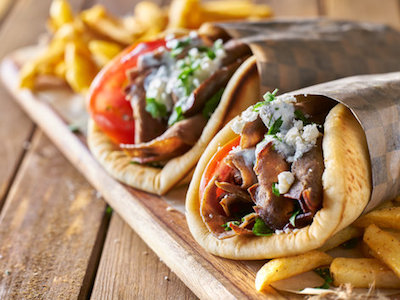 How does the new Parea stand up to the recently closed Med Two? Read now to find out now! 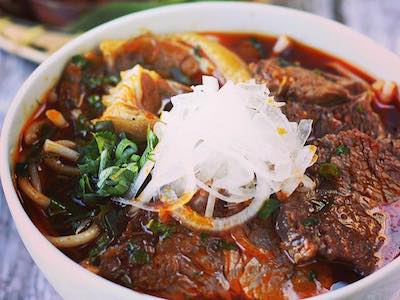 "It started about two decades ago: a massive invasion of the American restaurant world by Asian eating places. But there was one relatively missing culinary representative. The absent cuisine was Vietnamese fare... Until now." 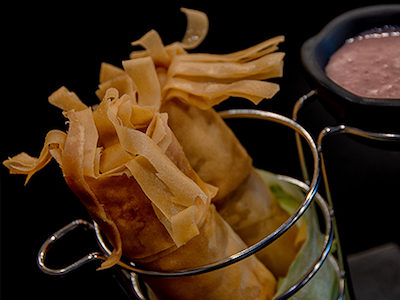 The new Master Chef is the most Chinese Restaurant on Long Island. Whether diners know it or not, stepping into this luxurious pricey Syosset spot is like stepping into China. 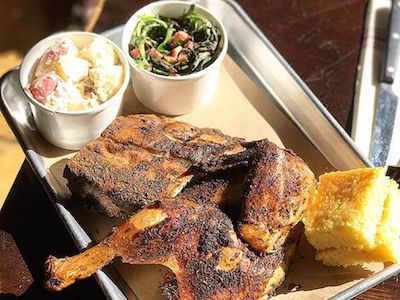 “I believe that this is a restaurant of the time. Fine dining white table cloth places are fading while bistro style places are becoming popular.” 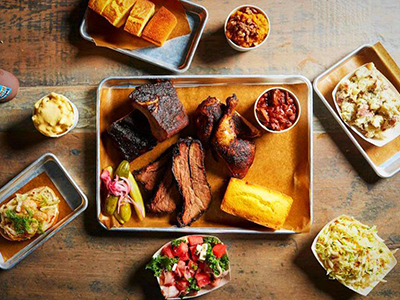 "Although Huntingtonians can be understandably forgiven for feeling smug about their many dining choices, there have been few options for those seeking barbecue. That all changed recently when two BBQ restaurants opened in Huntington Village for the first time." 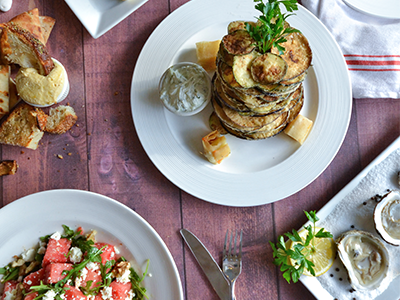 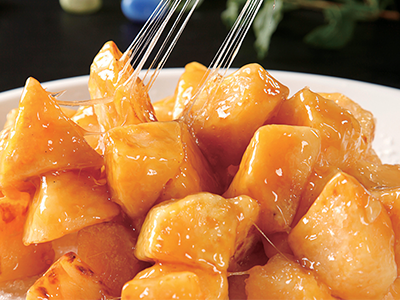 "The 'New Fu Run' that advertises 'Authentic Chinese Cuisine' opened a branch in Great Neck a few months ago, bringing the real stuff to Long Island." 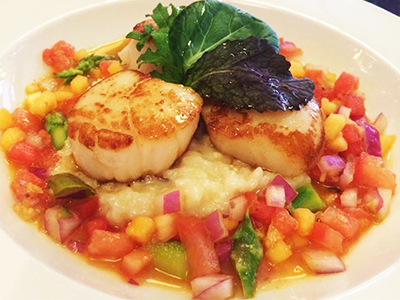 "Unlike the restaurants that typically offer only escargot and onion soup with a standard American menu but claim to be French or those with French décor and that’s it, Demarchelier is the real thing." 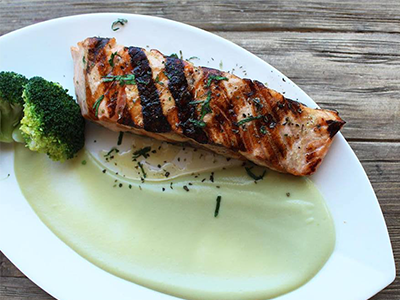 It’s new, it’s pretty, it’s loud and in English, it’s called Dream. Oniro opened in Woodbury this spring where many restaurants including Major’s Steak House had previously held forth. 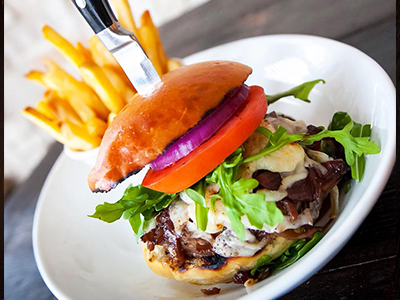 Matteo's in Huntington Station has remained true to its traditional, rustic roots, even as it transformed itself from a casual, typical Italian-American spot into a sophisticated, stylish destination restaurant. 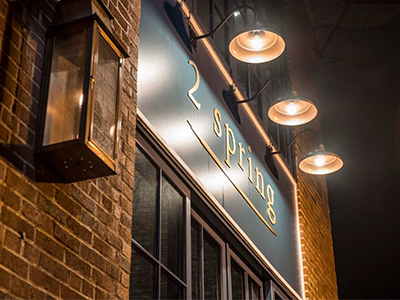 2 Spring is the hottest restaurant on Long Island. How hot, you ask? 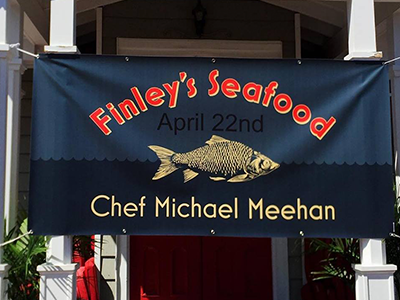 Huntington is one of the busiest restaurant destinations on Long Island, and Michael Meehan has to be the busiest chef in Huntington. 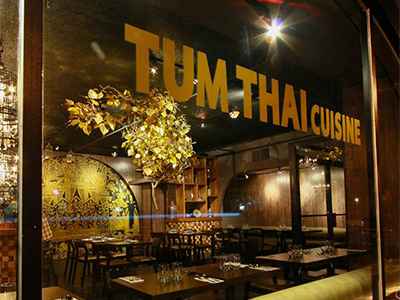 Thai cuisine is probably the most interesting multi-cultural food in the world and Tum Thai Restaurant that opened in Huntington Village at the beginning of the year well represents that diversity. 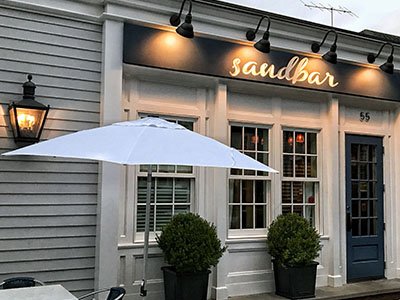 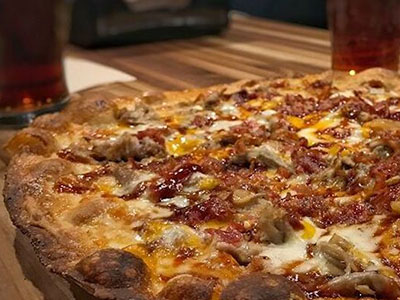 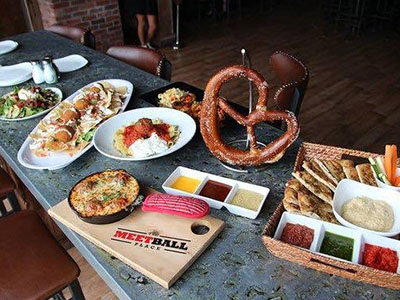