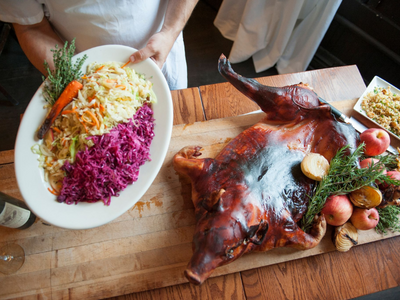 Christmas is just a snowball’s throw away, and it’s always nice reconnecting with family and friends over a delicious meal. Here are five restaurants offering Christmas Eve specials this month. 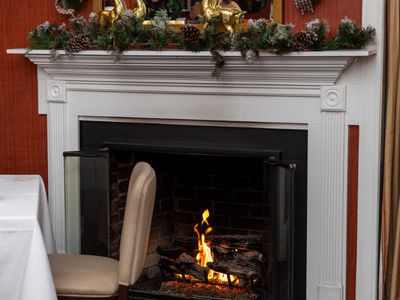 Mirabelle Restaurant at the Three Village Inn is serving a special three-course prix fixe menu in celebration of Christmas Eve. Cost is $75 for adults and children 10-and-under are half-price, plus tax and gratuity. Reservations are recommended and can be made by calling the restaurant directly at 631-751-0555. The menu, subject to change, includes Caesar salad, warm goat cheese salad, smoked gouda and mushroom soup, seared cod, pan roast lamb of loin and a plethora of yummy desserts.

Almond Restaurant has announced their 22nd annual Christmas Eve tradition of Berkshire suckling pig roast sourced this year from Roaming Acres Farm served with seasonal accompaniments for $49. A portion of the revenue from Christmas Eve will be donated to the Pajama Program, which provides new, warm pajamas and new books to children in need throughout the world, many of whom are waiting to be adopted. The regular a la carte menu will also be available. Hours on Christmas Eve, December 24th are 5 to 9 p.m. For reservations or more information call Almond at (631) 537-5665. 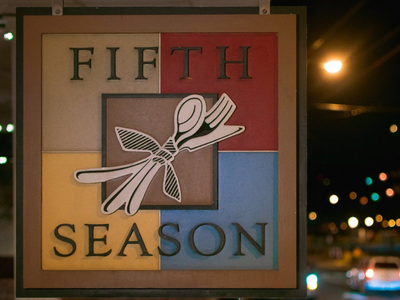 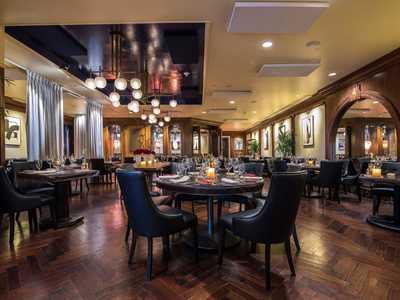 The Red Salt Room, located in the Garden City Hotel, is Chef David Burke’s beautiful culinary playground. Burke implements the Himalayan dry-aging beef technique on the restaurant’s seasonally-driven, original menu. For Christmas Eve, you can enjoy a special four-course prix fixe dinner for $135, and &80 for children twelve-and-under. Options are available upon request. The Red Salt Room will also be open from 11 a.m. to 2 p.m. on Christmas for brunch, and for dinner from 5 p.m. to 9 p.m.