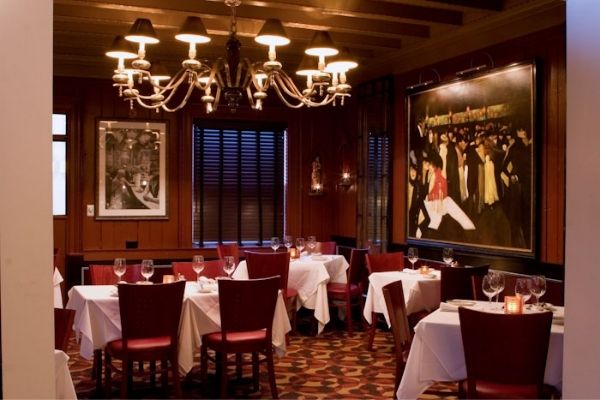 Looking for a good deal on a meal? Look no further! These three Long Island eateries are offering deliciously affordable prix fixe menus. 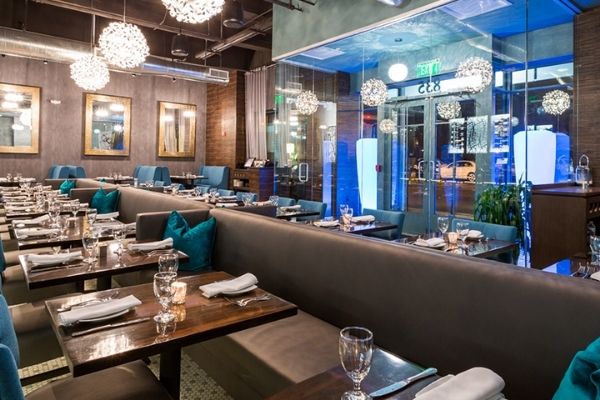 One feels like they’re in Edward Hopper’s Nighthawks painting when seated by the bar at REVEL Restaurant, with the glaring lights, poppy colors, and slick bar-top. Despite the cool optics, the food is the main attraction. Try the lemon chicken & vegetable soup as a first course, or flash-fried calamari with spicy marinara (they mean spicy!) Second course options run from short ribs, or 12 oz. marinated sliced skirt steak to a mouthwatering spaghetti Santorini. For dessert, you can’t go wrong by ordering the tiramisu or dark chocolate peanut butter mousse. REVEL's prix fixe menu, featuring these three courses, is available Sunday-Thursday between 4-10 p.m. 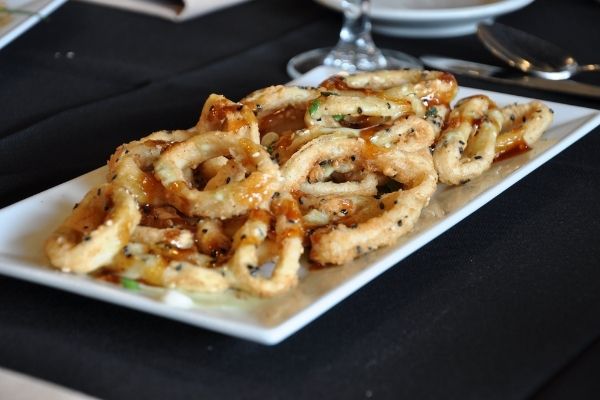 Pasta Pasta boasts that it’s “Port Jefferson’s favorite restaurant since 1991.” One would be hard-pressed to disagree after having a meal there. It offers a $35 prix fixe menu on Sundays from 3-5 pm. The calamari (perfect amount of crispy) and rigatoni ala vodka (prosciutto, scallions, plum tomatoes in a pink cream sauce with a drop of vodka) pack quite the 1-2 punch. The chicken scarpariello is delightfully sauteed in a fresh rosemary brown sauce.