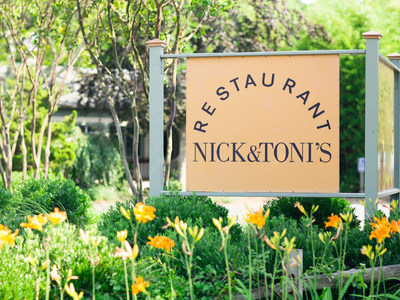 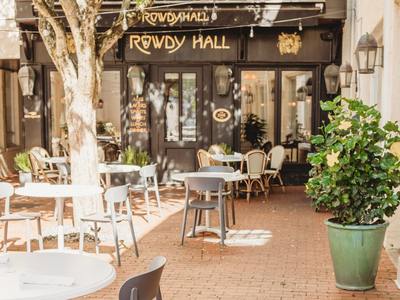 A mere feet away from the East Hampton Regal Movie Theater, Rowdy Hall will be hosting casual conversations with accomplished filmmakers at their restaurant during the first weekend of the festival. On Saturday, October 8th, the directors of the 2022 indie darling Everything Everywhere All At Once will regale guests. On Sunday, October 9th, a dynamic group of committed documentarians will discuss how their work can help ensure that a multitude of voices are heard in America’s democracy. Lastly on Monday October 10th, you can spend your morning with Chris Columbus, directors of such classics as Home Alone, Mrs. Doubtfire, The Goonies and several entries in the Harry Potter franchise. The talks are first come, first serve at no admission and will start at 10 a.m. 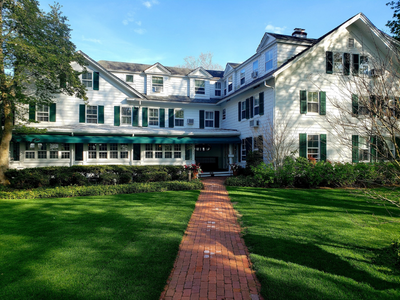 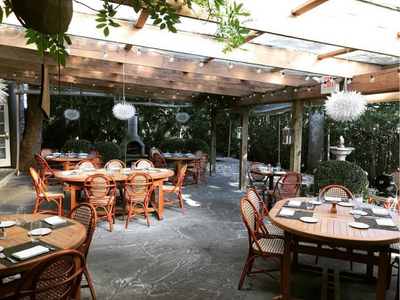 Fresno, tucked a few blocks over from Main Street, offers a relaxed, neighborhood vibe and serves regional contemporary American cuisine. The atmosphere is cultivated and complemented by layered textures and in the warmer months, the patio is open for outdoor seating. Menu favorites includes the butternut squash soup, crispy chicken milanese and cazuela roasted cod fish.