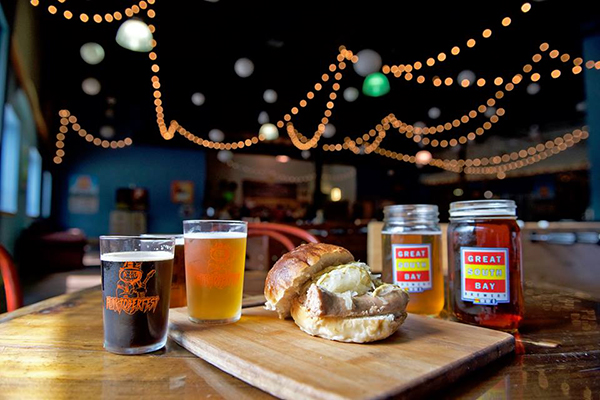 Get ready for a combination of beers, brats, and punk rock - the Great South Bay Brewery's Punktoberfest is back and better than ever!

Head over to the Great South Bay Brewery on Saturday, October 19th at 12:45pm for a celebration of your favorite fall beers and great live music. 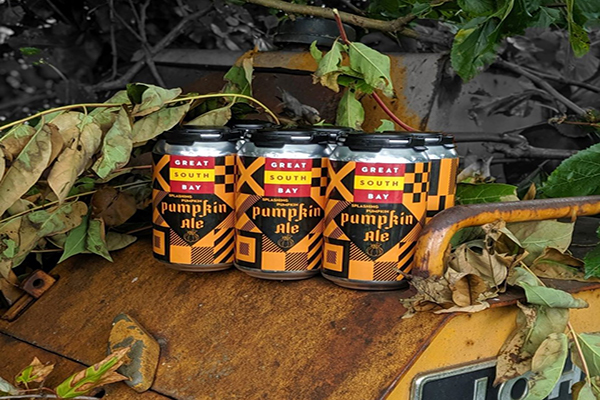 Local breweries will be pouring seasonal beers, local food trucks will be serving their own take on Oktoberfest style foods, and local punk bands will be performing live. 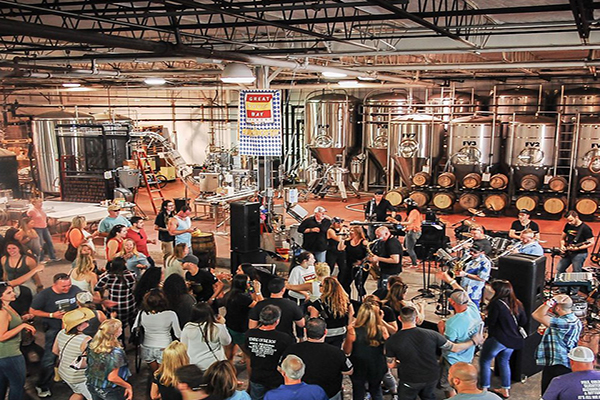 General admission tickets ($55) include tastings and a souvenir glass. VIP Tickets ($70) include an opportunity to chat with the brewers, access to the VIP Lounge, and express admission. Not drinking but want in on the action? They are offering Designated Driver tickets for $20.

Tags:
Events Special Event What To Do Party